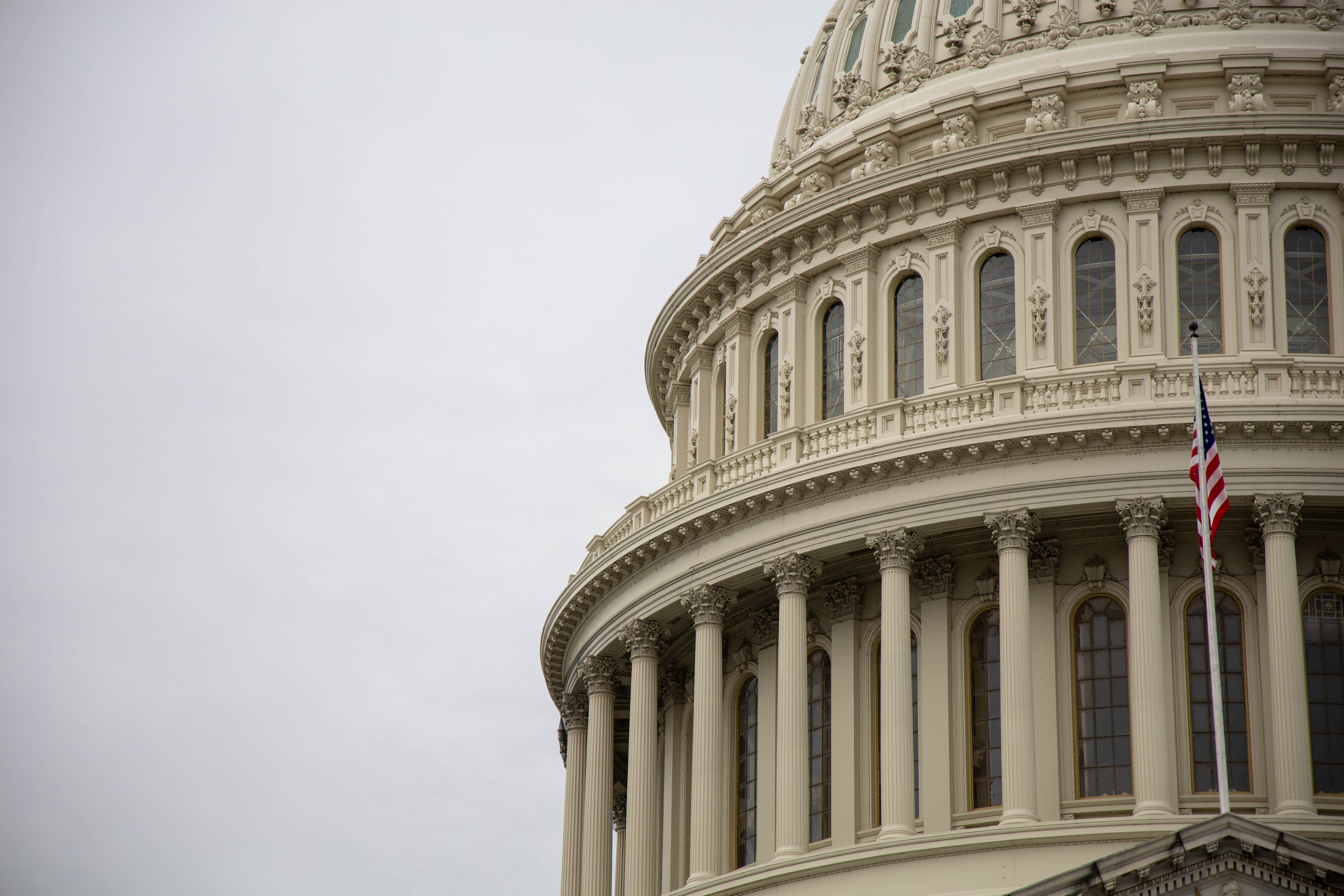 If you’re reading this, there’s a good chance you’ve experienced what we call “first-world problems.” Your cell phone does weird things, like cutting off unexpectedly or not connecting to wi-fi. Your cable service, which provides hundreds of viewing options, yields nothing worth watching. In middle- and upper-class America, these events fill our chests with sighs of frustration. But what is it that frees us to worry about such trivial matters? It’s the reality that all our basic needs are met with such abundance that even the most spiritual don’t think to pray for daily bread. Our socioeconomic privilege allows us to concern ourselves with a small number of issues, because we have food in the fridge and lights on in the house.

Many of us are freed up to engage politics in a “first-world” kind of way. We have a social privilege, where society, without intervention, flows with our flourishing in mind. We only think about healthcare when open enrollment comes around. Our citizenship may cross our minds on certain holidays, or when we get a passport to travel. But these issues, health care and citizenship, don’t weigh on our daily experience. So when we vote, we are free to focus on one issue, because other political concerns make no difference in our day-to-day experience. For evangelicals, that one issue is often abortion.

What I am saying is this: Your position in society impacts your daily concerns. Those concerns determine, in part, what political issues hold weight in your voting. If I am marginalized in society, I have a more complicated political equation, because there are more variables that will impact my and my community’s flourishing. But if I’m privileged, my flourishing is already secure because society protects it. So I don’t need to be concerned about many issues; I can afford to focus on one.

Let me use a personal example. A few years ago, my family could not afford private healthcare. For a season, we used Obamacare to secure our basic needs until the Lord furnished a better job. If I’m honest, I couldn’t have cared less about the availability of healthcare up to that point. I was a school bus driver prior to that, and we had the best healthcare package in the county. So that issue didn’t concern me. As an American born citizen of the United States, with American parents, I also wasn’t too concerned about conversations on immigration. At that time, I was concerned about two things: 1) Abortion, because it is a plain and pervasive evil in our society (and a big deal in the Christian circles that influenced me), and 2) Racial rhetoric and police brutality, because I’m black and was soon to be the father of a black son.

My social privilege (being born American, having good healthcare) anesthetized me to concern about political issues that affect many people, because they didn’t affect me. But once I needed health care, that political issue became important, and something for which I thanked God.

Many white evangelicals occupy a place of social privilege in society. They aren’t worried about healthcare, immigration reform, or education reform, for example, because they have good healthcare, aren’t immigrants, and have good schools in their communities. Note, I’m not saying they don’t care, but that these issues aren’t a central concern. So they use a much simpler political equation that leads to voting with abortion as their single-issue, because no matter what happens with healthcare, immigration, or education, their day-to-day life will go unchanged.

This may serve to agitate some, because of the sheer number of lives lost to abortion when compared to lives affected by healthcare. But the very action of approaching politics from a statistical angle, rather than an experiential one, assumes an experiential distance from the effects of lacking health care or citizenship.

God calls us to love our neighbors. This command extends, not only to our relationships, but to the voting booth. In Jesus, we see Love Incarnate, entering our world, making our issues His concern, and doing whatever it took to ensure our eternal flourishing. If Jesus so loved us, then we ought to love others in this same way. We ought not vote for our own interests, but also for the interests of others. We vote with people in mind, not just abstract talking points. We make our neighbor’s concerns our concerns. We vote for the good of our neighbors, whether unborn, poor, foreign, or minority neighbors.