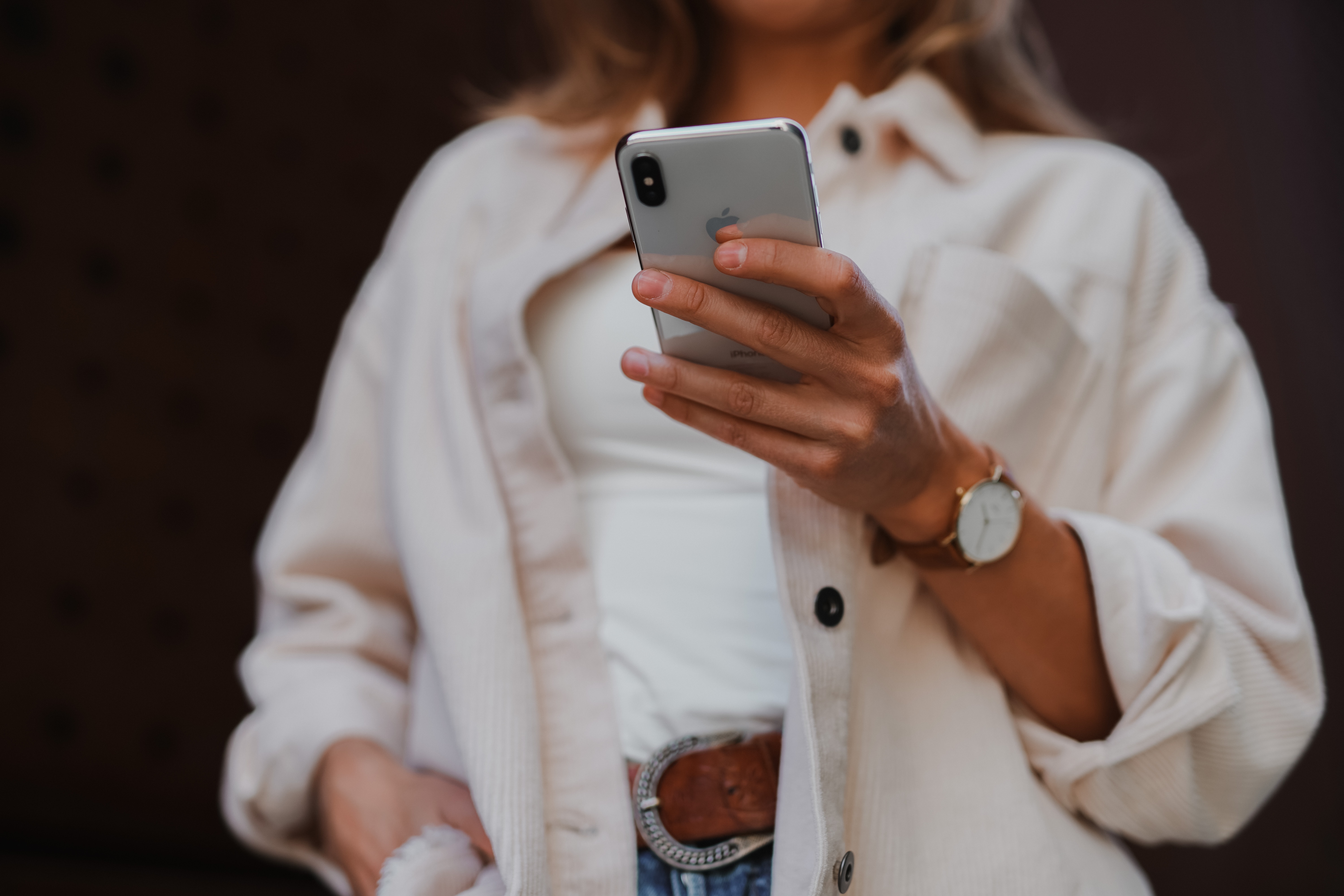 Can Your Gospel Heal Your Karen-ness?

In the past several weeks, we have been avalanched, buried with the cold snow of white supremacy. Ahmaud Arbery. Breona Taylor. Christian Cooper. George Floyd. Three deaths and one diabolical thespian event remind us that we live in a cold, white world where black life is as disposable as a defective Ziploc bag. The internet auditorium of Christian social media echoes with the chorus of condemnation, denouncing racism as antithetical to the Gospel of Jesus Christ. But rather than the melodious sound of blended harmony, something is off. There’s something missing, like the alto section in a choir. In all this talk, I hear no white voices of introspection, asking “Could I be a perpetrator? Is there a McMichael, an Amy Cooper in me?”

Like the alto section in the choir, this question is a crucial element in the church’s conversation on race, and its absence weakens the church’s prophetic voice as a whole. You see, Amy Cooper is probably a normal white woman. I don’t know her, but she seems unremarkable in most ways. She worked at a bank. She lived in New York. She says she’s not racist; to my knowledge, no one has uncovered any statements from her that would say otherwise. But when confronted by a reasonable black man, her arrogance compelled her to threaten this black man with the age-old “white damsel in distress” routine.

Cooper’s ordinariness should spark a question in the mind of white Christians. “If I’m an ordinary white person, what makes me different from Amy Cooper? Why wouldn’t I react in manipulative fear and seek to undermine the welfare of a black man for the sake of my safety?” There ought to be a sober awareness that, apart from the active pursuit of love and racial justice, white Americans have all the ingredients to produce actions such as Amy Cooper’s.

But there seems to be a fear around this question, a fear that reflects the inconsistency of the evangelical gospel, especially in Reformed/Calvinistic circles. It’s as if white Christians are afraid to confront this possible unrighteousness. There is a fear of the guilt and shame that would come with realizing “I don’t have the relational, spiritual, and emotional wisdom to guard me from becoming someone like Amy Cooper.” Rather than saying “Search me, O God and know my heart…lead me in the way everlasting,” many simply condemn the evil of our neighbors and society. They sit secure in a false personal righteousness of untested racial integrity.

But we have a gospel for that. In Christ, Christians are given the spotless righteousness of Jesus, forgiven and cleansed of all sin. He gives us His Spirit to help us love God and neighbor. My white brothers and sisters, this means you don’t need to be afraid to do a sober self-assessment. If your life facilitates white supremacy more than racial justice and solidarity, Jesus has died, so that you no longer bear that guilt. And He has crippled the power of white supremacy, so that you can walk in love and justice with people of color. And the Spirit of God is already at work in you, forming you into the image of the Jesus who says, “Black lives matter.”

As a next step. Pick up a book like Latasha Morrison’s Be the Bridge. Begin the work of introspection at the foot of the cross.