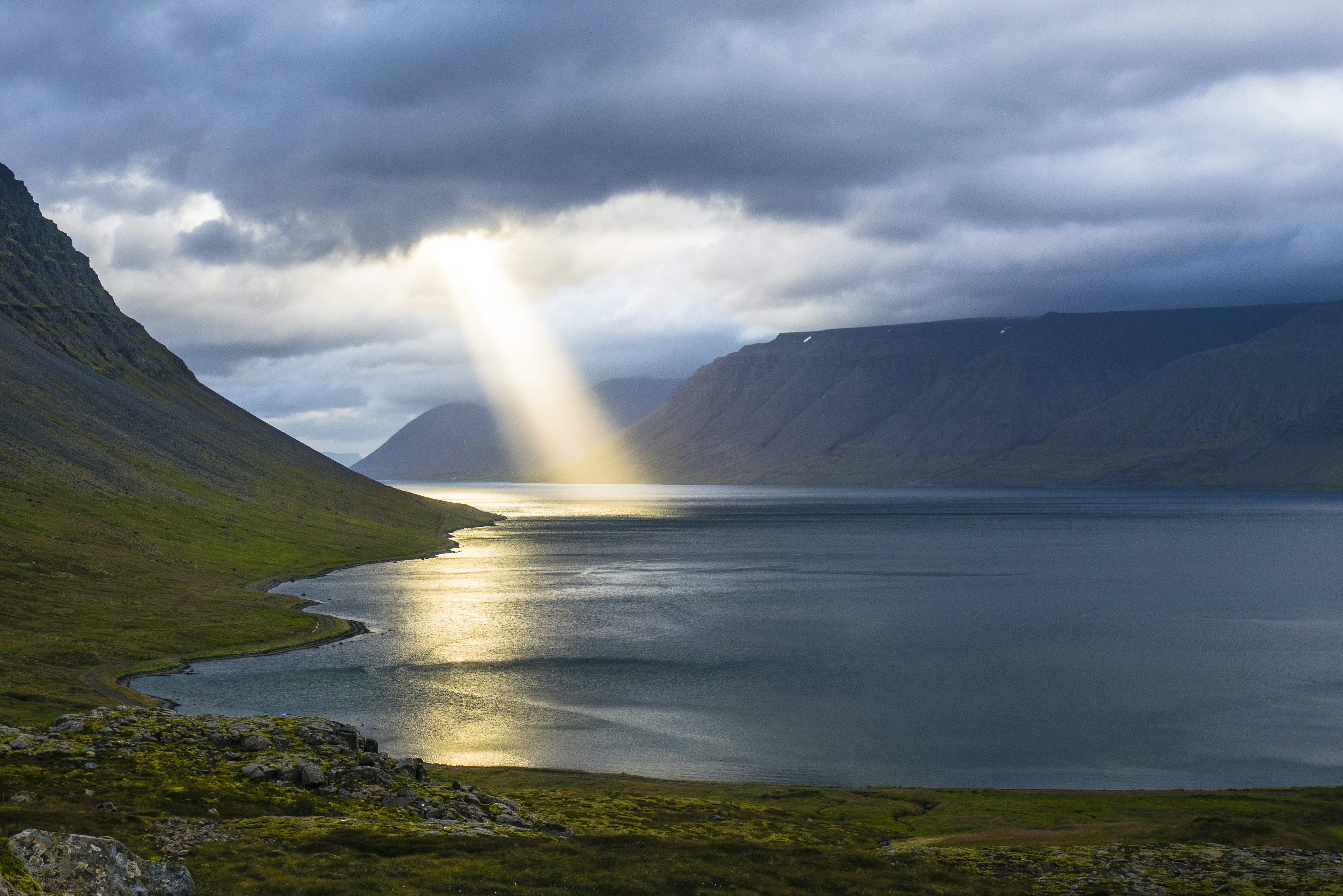 Racism and the Wrath of God

The recent killings of black people have once again brought conversations about race and racism to the forefront of the global conscience. On the one hand, racism is abnormal in that it wasn’t part of God’s original creation in the Garden of Eden (Gen. 1-2). On the other hand, after the Fall, racism is normal. It’s part of the everyday rhythm of life because of sin’s individual and cosmological power over the entire creation (Gen. 3; Rom. 6:1-8:39). As Christians pursue a robustly biblical and theological vision for ethnic reconciliation and racial conciliation, we must remember that racism in all of its forms and expressions is demonic, evil, and perhaps displays that “the wrath of God” has come upon “all ungodliness and unrighteousness of men who suppress the truth in unrighteousness” (Rom. 1:18).

In Rom. 1:18-32, Paul’s remarks about the current revelation of God’s wrath in the present age speak to God’s act of giving disobedient and hardened sinners over to his wrath now to commit the sinful desires of their own hearts because of their unrighteousness. Paul states three times God gives them over “to the lusts of their hearts” (Rom. 1:24), “to passions of dishonor” (Rom. 1:26), and “to an unapproved mind to do things that are not fitting” and to be filled with various forms of disobedience (Rom. 1:28-32) because they’re disobedient to the truth (Rom. 1:32; cf. 2:2).

Paul mentions a selective litany of vices to which God gives over the rebellious. These vices pertain to both idolatry and broken relationships (Rom. 1:18-32; cf. Gal. 5:17-21). Paul doesn’t specifically mention the sin of racism here since race and racism as we understand these things are modern social constructs. Interpreters, however, can infer from the text that racism, ethno-centrism, and racial prejudice are manifestations of God’s wrath because they are deeds of unrighteousness that are antithetical to the truth of the gospel (cf. Rom. 1:16-15:33; cf. Gal. 2:11-14; 5:16-26). These sins fit under Paul’s statement that God gives the unrighteous over to “all unrighteousness” (Rom. 1:29).

Race and racism are complex. Yet, many have known for some time now that race is a social construct and that race and racism are connected to power and to both individuals and systems. Because Christians read Scripture and believe its doctrine of sin, we, of all people, should know the numerous unjust killings of black bodies throughout US history support that racism fundamentally exists because of sin, that sin uses racism to create numerous racialized experiences, structures, and narratives in the real world, and that sin uses racism to assault beautiful image-bearers historically perceived as a threat because of the color of their skin.

NT authors describe sin as both personal transgression (Rom. 3:23) and as a cosmological power that rules and reigns over the entire creation as an evil tyrant (Rom. 6:12-13; 8:18-22). In Scripture (the murder of Jesus) and in our history (slavery, Jim Crow, and its aftermath), sin has used individuals to create structures of power to traumatize, victimize, and scandalize those whom those in power viewed to be the so-called threat. One way that God manifests his wrath in the present evil age is by giving rebellious people over to the sinful desires of their own sinful and rebellious hearts (cf. Rom. 1:18-32).

When racists inside the church or outside the church are complicit in racism and display they’re full of envy, unrighteousness, greed, and when they lie, slander, gossip, are merciless, without affection, plotters of evil deeds against their neighbors, are insulters, and the like against those perceived as threats because of the color of their sin, then their behavior may reveal God has handed them over to his wrath in this present evil age (Rom. 1:18-32; Gal. 1:4). And, unless these racists repent now, they will suffer the gloom and devastation of God’s wrath at the end of history when Jesus returns, because racism in all of its diverse forms and expressions is a demonic ideological power that opposes the power of the gospel (cf. Rom. 1:16-4:25; Gal. 2:11-6:10; Eph. 1:9-3:9).

God’s temporal wrath in this present evil age is a reminder that he will destroy all rebellious and unrepentant sinners (regardless of the sinner’s ethnic origins), whom he has given over now to the sinful inclinations of their own hearts because of their disobedience to the truth of the gospel, with indestructible wrath at the end of history but he will give eternal life to those who repent (Rom. 2:6-10). The only hope for a racist (or any sinner) is the blood and resurrection of Jesus Christ and the transforming power of the Spirit (Rom. 5:6-10; Gal. 3:13-14; 5:16-26).

Thanks for subscribing!
Christian Living Culture/Ethnicity Theology No Comments