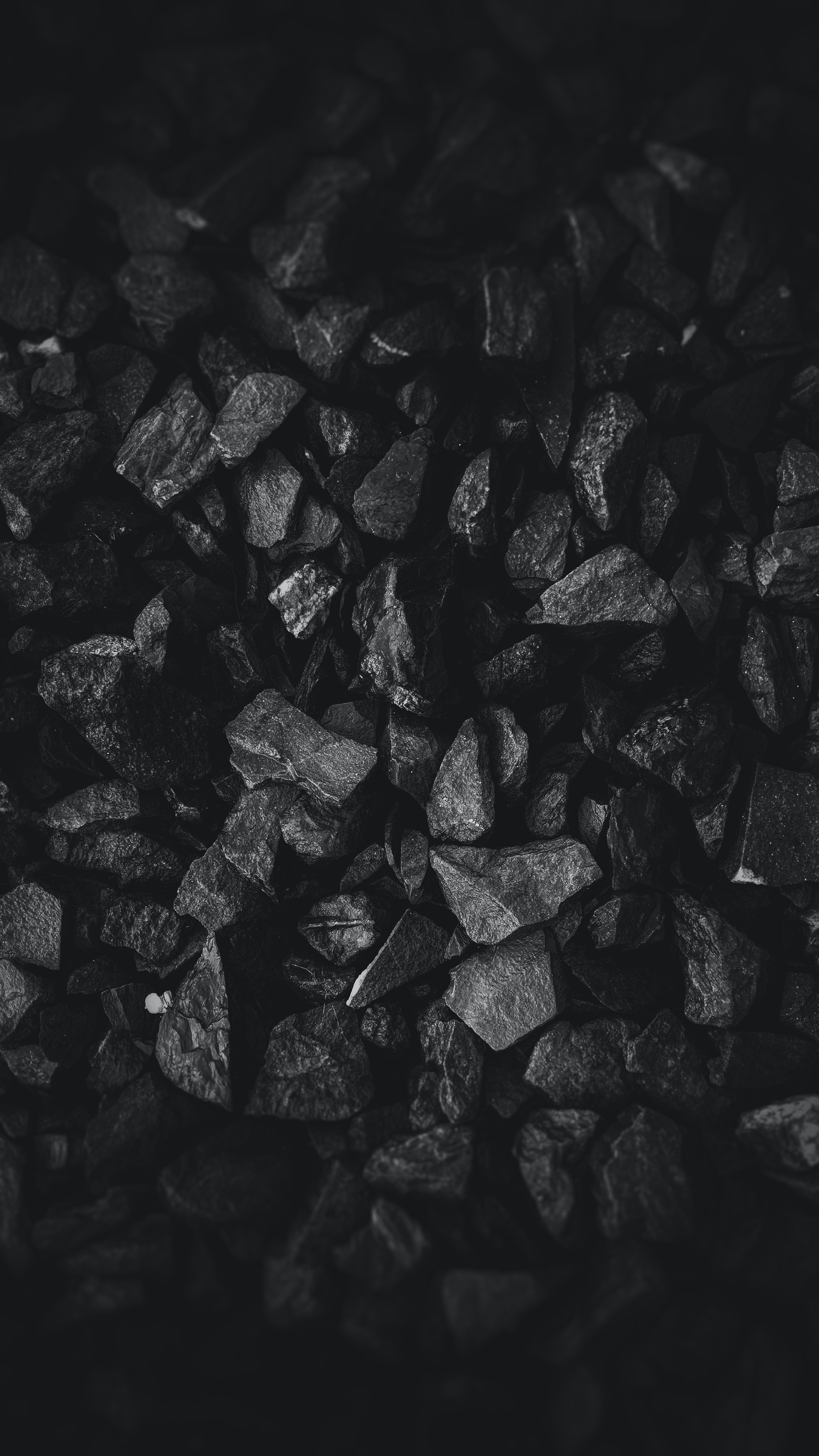 The Stone of Hope in a Mountain of Despair

I walked through much of last week in a haze of mourning and grief. My soul, disquieted within me, my heart, disturbed and cast down, my mind, weary and unfocused. Unbidden tears streamed down already wet cheeks, and my throbbing temple was a dull buzz in the background of my aching heart. Like so many other Black people in this country, I found myself submerged under unrelenting waves of grief, subjected to the repeated trauma of seeing Black lives cut down like mere chattel in the streets. From Ahmaud Arbery to Breonna Taylor to George Floyd, to name but a very limited few of the countless Black lives cruelly cut off from the land of the living, this avalanche of injustice finally exploded in a paroxysm that has seized our nation these last couple weeks. In cities across the nation and world, millions are expressing their grief with sorrow, anger, rage, even violence and destruction. But while others burned with rage and many marched in protest, I found myself inert under the shadow of a mountain of despair.

As our cries for Ahmaud Arbery and Breonna Taylor in the present mix with our wails for Emmet Till and Mary Turner in the past, we ask how is it that we find ourselves decades and centuries later, still treading the same path through blood, the same trail of tears? Why do we still labor like the good doctor in a Birmingham jail, against the tide of silence and indifference from would-be brothers and sisters? How come we again to this place of our forebears? We have had 400 years to confess and repent of this original sin, we have had 400 years to bind up this gaping wound in America’s side, to mend the brokenness in our racial comity. But we have failed, repeatedly, generation after generation. Even the church has been, and continues to be, complicit in this hardness of heart. Indeed, even the enterprise of racial reconciliation in American evangelicalism seems a mere mirage. Yes, strange fruit no longer hangs on poplar trees, instead they are on concrete streets. Yes, de jure segregation is no longer in our legal texts, instead it is de facto in our schools, our neighborhoods, and our “justice” system. Yes, they no longer claim we are inferior because of our biology, instead they claim we are inferior because of our culture. Yes, we are no longer crowded into the holds of slave-ships, instead we are crowded into the cells of penitentiaries. The more things change, the more they stay the same. This exercise in futility makes it abundantly clear that the present age will not fix itself, and while it may get marginally better, it is only transitory (1Cor. 7:31).

In the face of all this, with a culture increasingly hostile to Christianity, a society intractably mired in the sin of systemic racism, and a church repeatedly suspicious of the call for justice, it is too easy to drown in the sea of despair. There is no hope… were it not for the fact that the stone has been rolled away.

Breaking through the darkness of my despair is the glorious light of the Risen Son, and I gazed upon it anew in no place less than the Beloved Apostle’s recounting of our Lord’s Revelation. Therein, my despair was dispelled and hope sprang anew. The book of Revelation identifies itself both as “apocalypse” (or “revelation,” 1:1) and as a prophecy (1:3; 22:7, 10:11, 18, 19; 22:9). “Apocalypse” is derived from the Greek noun apokalypsis, meaning “revelation, disclosure, unveiling,” in other words, the disclosure of unseen heavenly or future realities. Apocalyptic literature were tracts for hard times, and they were written to encourage us to live in the present based on the certainty of the future and the victory already accomplished by Christ in the past. Apocalyptic literature flowered during pessimism about the future of this present evil age, to encourage the suffering people of God to persevere in the present while hoping in God’s future. Apocalyptic literature is rooted in the assurance of God’s promise of salvation in the midst of suffering, and the reality of Jesus’ resurrection. Indeed, Jesus’ resurrection is the promissory note (1Cor. 15:20-23), the reality of which, transforms our present. This view of a transcendent reality both overshadows and encloses, ultimately eclipsing the reality of this evil world, proclaiming a hopeful future in an otherwise hopeless present. The cries of ‘How long O Lord?’ in Revelation 6 will surely be shattered by the jubilant exultations of God’s justice and righteousness in Revelation 16. Evil and wickedness will finally have its reckoning before the Judgment Seat, and the nations will come to worship Him who seats on the Throne at the revelation of His justice (Rev. 15:4). The Lamb who was slain, who conquered sin and death, the most powerful institutions of this present evil age, will surely conquer petty institutions like racism. No powers, presidents, or potentates can withstand his just and true ways. Police and armies will be abolished, because He will be our peace (Isa. 11:6-10; cf. Rev. 21-22:5). Every tear now shed in grief shall be wiped away (Rev. 21:4), every shroud of mourning shall be exchanged for garments of praise (Isa. 61:3, 10; cf. Rev. 19:8), and every longing cry shall be replaced by shouts of ‘Worthy! Worthy is the Lamb!’ (Rev. 5:12-14).

Because of the Lamb’s resurrection, which guarantees our resurrection, we will in fact take on new and glorious bodies, no longer despised and counted for slaughter, but perfected and never to die. Because this is true, my life today and the lives of every Black brother and sister in Christ matters, along with all other lives of every nation, tribe, people and tongue.

With our eyes firmly fixed on this vision and our hope immovably planted on this Rock, we march on, working and praying that His will be done on earth as it is in heaven. This hope informs, drives and enlivens our faith-work: we protest injustice, we do righteousness, we love mercy, we pursue racial reconciliation, we preach the Gospel, and we live out the Gospel. But our hope is not in the work themselves or any results they may produce. Our hope is in the risen Christ, whose finished work secures for all who believe, a kingdom unlike anything we can ever accomplish in this present age. And because my hope is firmly fixed and firmly grounded, I cannot be despondent when the church disappoints, politicians fail, or institutions devolve to the mean. My only hope, the only assurance of our faith, is that the stone was rolled away, and every mountain of despair no matter its height, must bow before the unquenchable joy found in our resurrected King, who will one day return to establish His everlasting justice and make all things new.