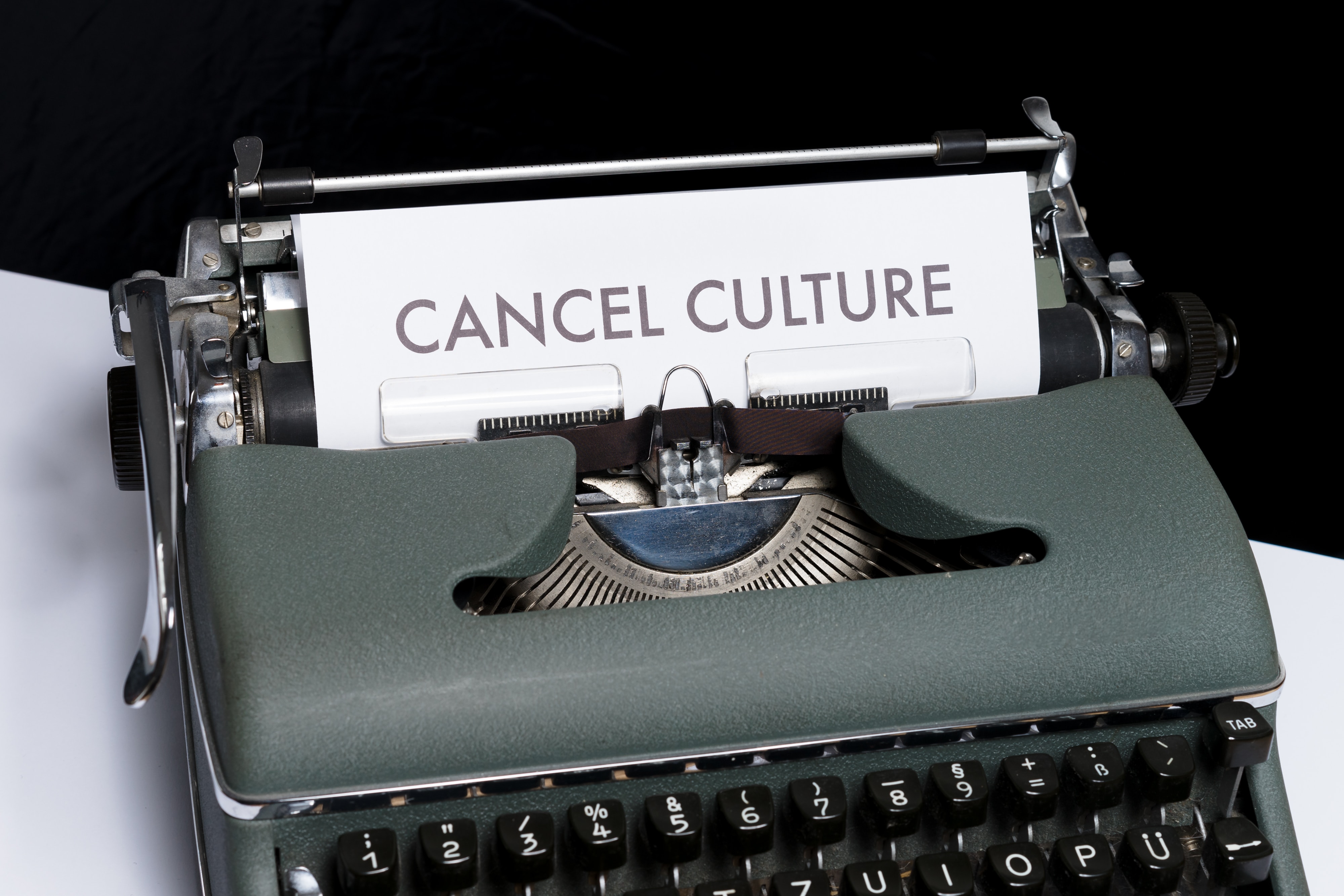 Some People Need to Be Canceled

A lot of people decry the prevalence of “cancel culture” in politics, social media, and higher education. They are right to decry the widespread tendency to shut down debate, limit discourse to hegemonic talking points, and the virulent forms of social ostracism, character assassination and defamation that sometimes occur. None of those things are good things and we ought roundly reject them.

But, at the same time, some people need to be “canceled.” At least that’s what the Bible teaches. Consider these texts, for example:

I appeal to you, brothers, to watch out for those who cause divisions and create obstacles contrary to the doctrine that you have been taught; avoid them. For such persons do not serve our Lord Christ, but their own appetites, and by smooth talk and flattery they deceive the hearts of the naive. (Rom. 16:17-18)

As for a person who stirs up division, after warning him once and then twice, have nothing more to do with him, knowing that such a person is warped and sinful; he is self-condemned. (Titus 3:10-11)

But understand this, that in the last days there will come times of difficulty. For people will be lovers of self, lovers of money, proud, arrogant, abusive, disobedient to their parents, ungrateful, unholy, heartless, unappeasable, slanderous, without self-control, brutal, not loving good, treacherous, reckless, swollen with conceit, lovers of pleasure rather than lovers of God, having the appearance of godliness, but denying its power. Avoid such people. (2 Tim. 3:1-5)

It’s plain from these and other texts that Christians sometimes have to avoid or “have nothing to do with” certain persons. The texts I mention focus primarily on divisive persons and characteristically sinful people. Divisive persons contradict apostolic doctrine and draw Christians away from the truth and away from each other. The divisive do not serve Christ but their own twisted appetites. The sinful and immoral sometimes end up inside Christ’s church as well. They, too, live for their own pleasure rather than for God. They deny the power of a vital godliness even though externally they can look pious. It’s a show.

In both cases, the Christian church suffers tremendous harm to its unity and its witness. Divisive persons will keep on dividing the body until they’ve scattered its limbs across a wide field. Immoral persons will continue in their immorality until, like yeast, they have spread through the entire batch of dough (1 Cor. 5:6-7; Gal. 5:9). There can be but one solution: avoid such people. Remove them from the fellowship of God’s people. And, indeed, warning other Christians to avoid them.

In our day, we call this “canceling” people. Now, to be sure, there are sinful ways of canceling others. But the Church need not let sinful misuses and approaches drive us away from biblically necessary responses to the threats of outwardly religious but inwardly corrupt people. Let’s not pretend we’re okay with pretenders. Let’s do our best at honoring Jesus above all, even when it includes the unpopular or misunderstood practice of discipline, censure, and “canceling.”

I think the biblical texts cited above give us some helpful guidance. Here are three basic observations:

Be certain the real issue is an apostolic doctrine rather than our preferences and prejudices.

Notice in Romans 16:16 the apostle Paul makes the main issue “caus[ing] divisions and creat[ing] obstacles contrary to the doctrine you have been taught.” So, the problem in the Roman church was schisms and hindrances that opposed the teaching of true doctrine. Paul concerns himself with the deposit of Christian truth–not matters of Christian liberty that inevitably lead to differences among genuine Christians. Far too often, we cancel people because we don’t like their voting decision, their social relationships, or their schooling option. We make those things tests of fellowship or proofs of “soundness” and then dismiss and even defame persons who disagree. That is worldly cancel culture and legalism. But that is not what the Bible instructs. Our preferences are not the measure of faithfulness or godliness–biblical and apostolic doctrine is. If we are going to cancel someone, let’s be sure it’s because they’re creating divisions and obstacles contrary to essential biblical teaching.

Be sure to issue warnings.

That’s what I take from Titus 3:10’s instruction to “warn him once and then twice.” Perhaps the first warning didn’t hit the mark. So, in faith, hoping for God’s grace to grant repentance, we should offer a second warning. In other words, Christians should not pronounce someone “dead on arrival.”  Even person’s whose work and spirit seem to be divisive ought to be lovingly admonished by the faithful before avoiding them. We abandon biblical duty and participate in worldly “cancel culture” if we don’t have enough faith to try restoring an erring saint (Gal. 6:1-2). So, before we cancel, we should warn. But if the warnings fail, then we should cancel in obedience to the Book.

Be careful to see through shows of piety to discern genuine godliness.

Notice in Romans 16:18 the false brethren use flattery to deceive. In 2 Timothy 3, they “have the appearance of godliness.” These are outwardly religious people. If we stop with superficial observance you’ll likely consider them saints. But 2 Timothy 3 goes on to say these people, in fact, deny the power of godliness. They refuse and resist genuine piety that leads to repentance, new affections for Christ, and progress in sanctification. This means we must be able to discern the difference between outward religiosity and inward spiritual vitality. That requires we know the lives of persons. In our internet age, worldly people are quick to “cancel” folks they’ve never met, whose lives may be genuinely praiseworthy. The opposite is true, too. Worldly people may accept people whose lives are contrary to all sound teaching simply because online they flatter by saying “all the right things.” But for the saints, character must matter more than opinion. We ought to be those who accept godly people who differ with us on non-essential matters and reject the ungodly who agree with us on non-essentials. It’s a difficult standard to meet in a tribal sound bite culture, but it’s imperative if we want to avoid worldly “cancel culture” while obeying the Bible to rightly avoid the deserving.

Very awkwardly. Very locally. And very patiently. If we find it easy to “cancel” others at the speed of a tweet without knowing them personally, then we’re probably headed toward worldly “cancel culture.” If we justify shutting down others over non-essential opinions because they disagree with us, even when we have credible reason to believe they are brothers or sisters in the Lord, then we’re probably participating in worldly “cancel culture.”