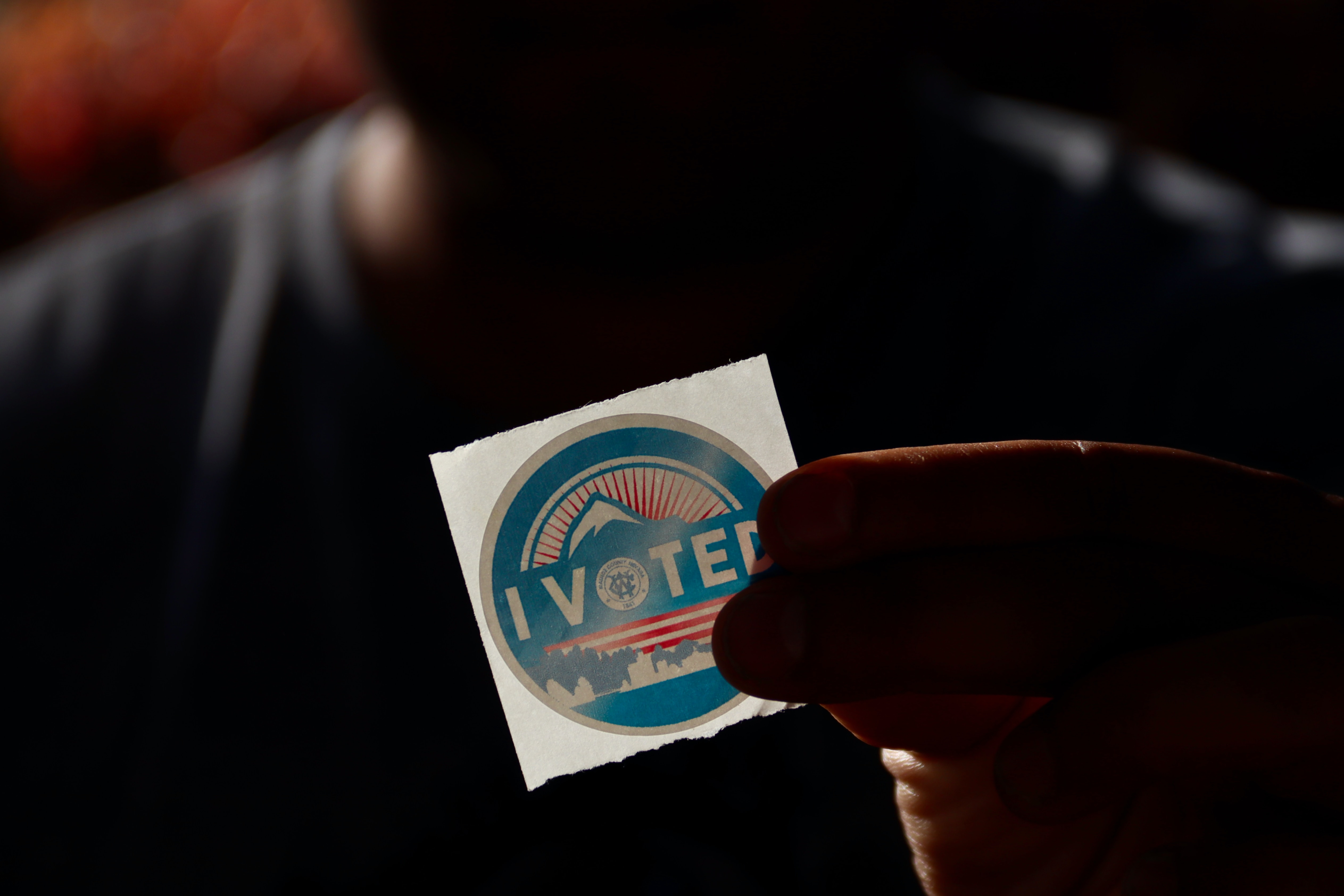 I am not very interested in politics. But living in Phoenix, Arizona, and living in a community with peers, friends, neighbors, and church members who are immigrants and not documented has often pulled me into political engagement. Arizona has felt the impact of anti-immigrant policies and politicians for a long time. Our Latino neighborhoods have been raided by anti-immigrant sheriffs, families separated through deportation, thousands of asylum seekers arrived at our doorstep in need of hospitality, and we have tragically watched Hispanic church plants that were growing shut their doors due to rapid deportation of leaders. These painful events have led to thousands of young Latinos and Dreamers organizing to steward political power to strengthen Arizona and they have done great work across party lines over the last ten years.

I also care deeply about the unborn and the pro-life cause, as well as children vulnerable to abuse, neglect, and family dissolution. I started off as a foster mom and have found myself in spaces where I’ve worked alongside others to organize and engage politically for reform. While I do not spend a bulk of my time engaging in politics, these are just a few of the many issues I find myself involved in as ways to love my neighbors and steward the power I have to represent Christ in places where my neighbors are working to resist injustice and care for the vulnerable.

What concerns me most this morning (and the last 5 years) is the many pitfalls Christians leaders face, and so here are some thoughts as we head into waiting on results:

1) We are called to live as participants of God’s kingdom. This means we have a different ethic and any attempt to spend significant energy trying to convert people to a partisan political party is a distraction. It can also distort the Christian faith into something it isn’t. There are people groups that God‘s word tells us to prioritize, such as the widow, orphan, poor, the prisoner, and those oppressed by injustice. That is what Christians should spend our time engaging on—both politically as well as using our social power to seek justice, repair, and peace. Injustice and societal suffering is complex. It just doesn’t fit neatly into one political party. However, the good news of Christ does give us a model for being Good News people who can approach complex societal suffering with a very simple model: incarnating Christ’s love everywhere we have the opportunity to do so and proclaiming the truth of the Gospel. If you do this consistently while praying for God’s guidance on what doors you are to walk through, then you will find yourself working across political lines, but always for the sake of the most vulnerable.

2) We shouldn’t contribute to polarization. I wrote a lengthier article a few weeks ago about pastoring through polarization. Today is a good day to remind us that this is a high calling. We should be far better listeners than those swept up into the polarization surrounding us. As an example, look at the various exit polls showing different priorities of voters. One cares about the economy, crime, and safety and other voters are most concerned about racial inequality, coronavirus, and health care.

This shouldn’t be surprising to us. If it does, are we really listening to the diversity of people who surround us? What are the fears, aches, hopes and dreams of all our neighbors?  How does Christ’s radical law of love allow us to see through both of these lenses versus just one or the other? Christ speaks in ways that affirm and challenge the fears, aches, hopes and dreams of all people and he does it after a lot of listening. Are we listening? It does not appear we are listening and, tragically, while we bite and devour one another, we miss out on our opportunity to move toward our neighbors in both grace and truth.

3) We don’t need to become apolitical. Christ’s kingdom subverts all other allegiances. However this doesn’t mean we need to be apolitical. Because Christ’s entire kingdom is organized around his radical call to love all neighbors, there are particular issues on which we can work alongside those with different religious or political beliefs in order to seek flourishing in our cities. Evangelicals have had seasons in our past history where we attempted to be apolitical. This actually benefits our middle class, comfort-seeking cultural individualistic Christianity, and it led to either being co-opted by a Republican agenda or being polarized against it. If we don’t allow our politics to be discipled by Jesus, then the kingdoms of the earth are happy to shape and form them.

4) Christians have scattered callings. Some will be committed to working in the Republican party, others as Democrats—plenty as neither. But no matter our interests, hobbies, jobs, or ways we organize our political ideas, we are always called to behave as God’s children (see Matthew 5:3-12 for a description). We don’t demonize people, we love enemies, we bridge with those different, we listen to understand, we’re curious about people’s stories because God made them, and we are willing to lose our power and even our very lives for the sake of loving our most vulnerable neighbors. This means for those who pursue political engagement as part of their vocation, Christians who are Republicans and Democrats are going to take hits within their own tribe on many things. That’s likely true of every calling we try to live into as radical Jesus disciples. The calling of generosity and sacrifice is just too great for it to be any other way.

Christians, as the counting of election results continues, let’s enter a season of contemplation about what radical love looks like and what it requires of God’s people. As the results unfold, the nation responds, and polarization continues: what is our role? Perhaps a season of prayer and serious examination with each other might lead us to uncover and understand the idols we keep returning to so that we might have clarity, repent, align to the beauty of Christ so that we might practice radical discipleship that builds beloved community. This is the kind of distinct Gospel witness our neighborhoods and nation most need from Christ followers.

Thanks for subscribing!
Christian Living Uncategorized No Comments