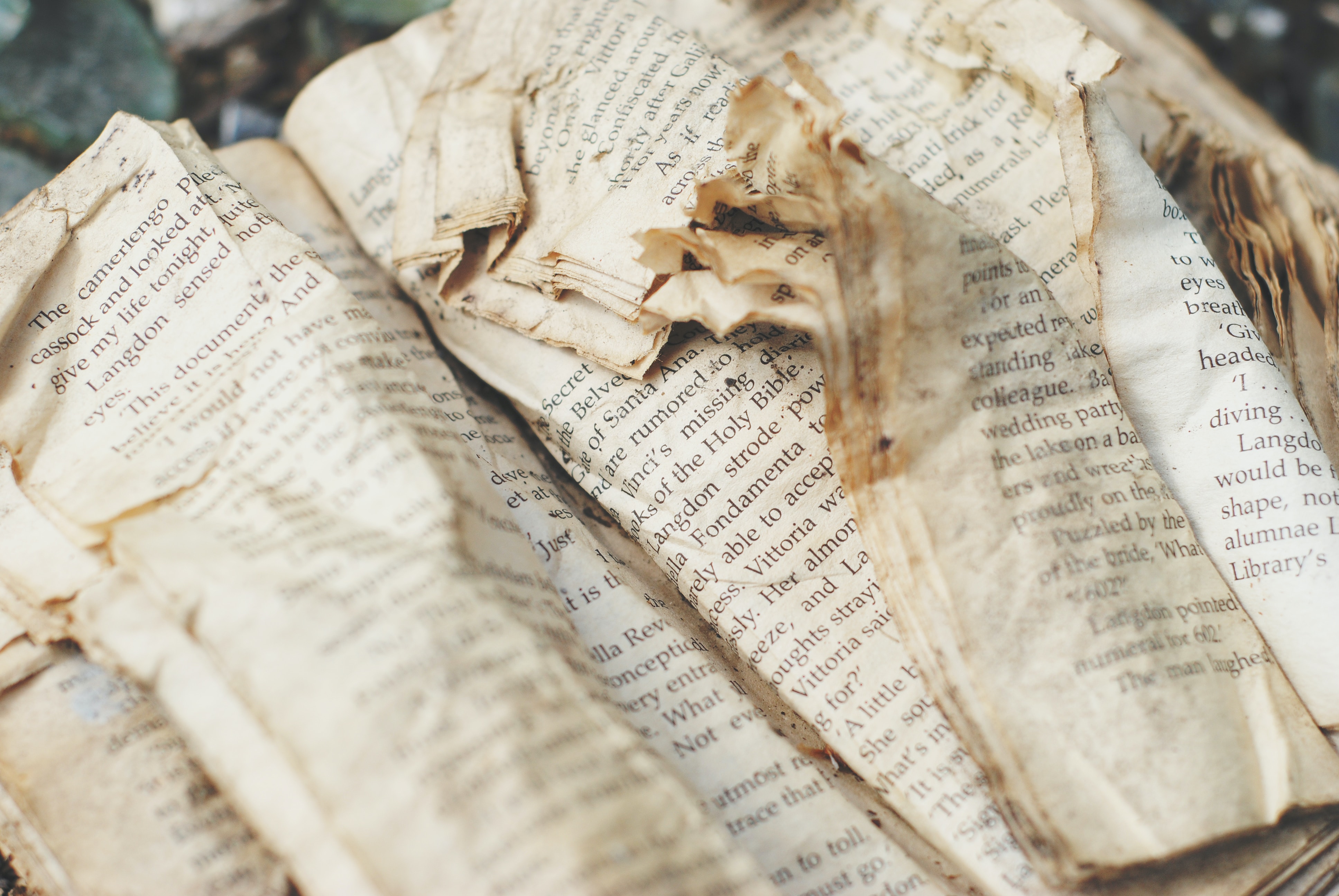 What Has Held Us Will Hold Us (Part 1)

Deconstructing. Decolonizing. Dismantling. Perhaps these are words you are familiar with or you have heard used on social media while wondering what the hubbub is about. The current cultural climate has not left anyone unscathed, particularly white evangelical churches and those who sit within her pews. And perhaps this is exactly where you find yourself. You have left fatigued from those very places, wondering, “Now what? Where do I go from here?”

This rift has been the impetus of the #leavingloud by BIPOC Christians from those congregations and has left them with more questions than answers in regard to why they have believed what they believe. There is a lingering temptation for many to throw their entire Christian faith out the window. But given the opportunity, the Lord longs to show us a better way forward.

As we seek to reclaim our faith as our own, is there a way laid out for us by God himself? A way forward that does not lead us away from the foot of the cross. I firmly believe that there is a clear, grace-filled path for us. A path strewn with love, filled with echoes of a gentle Savior to guide our souls toward healing. A voice wooing us to recognize his intonation through the tangled web of others’ voices longing to trap our hearts and make our minds question the Spirit’s guiding us.

As we seek to interrogate these short or long held beliefs, be assured that we have a Helper. What this process of reclaiming, decolonizing, or whatever name you choose to give it looks like in a believer’s life can and should look different. A personalized faith will look similar to other believers, but should not be a carbon copy. Nevertheless, we can trust that the Lord has given a framework to shepherd our wounded and weary hearts to know him.

How Do We Know God?

First things first, how do we have a relationship with the Creator of the universe? Scripture reveals to us how we are to know God. Not only is this how we know him, but is how we are trained to hear his voice through the screaming crowd vying for our attention.

The following passages connect the dots for us:

“Long ago God spoke to the fathers by the prophets at different times and in different ways. In these last days, he has spoken to us by his Son (Jesus Christ). God has appointed him heir of all things and made the universe through him. The Son is the radiance of God’s glory and the exact expression of his nature, sustaining all things by his powerful word,” Hebrews 1:1-3a (CSB).

Presently we are living in what the Bible would term as the last days. Before Jesus was born, the Lord spoke by the prophets, but now he speaks through Jesus, also known as the Word.

He is speaking to us today in a different way than he spoke to his people before Jesus. To know the Father we must know the Son, yet the Son is not walking the earth as he was in the first century, so who leads us now? Jesus himself tells us prior to his ascension. (Added bonus Jesus also reveals to us the Trinity):

“When the Spirit of truth comes, he will guide you into all truth. For he will not speak on his own, but he will speak whatever he hears. He will also declare to you what is to come. He will glorify me, because he will take from what is mine and declare it to you. Everything the Father has is mine. This is why I told you that he takes from what is mine and will declare it two you,” John 16:13-15 (CSB).

As Believers we have the Holy Spirit dwelling in us. This is indeed good news! But wait… what does this mean for us today?

God Has Given Us Himself

It means that YOU have God himself residing and guiding you in all truth! In the first century there were scoffles concerning who followed who, meaning who followed Jesus, who followed Apollos, and who followed Paul. Does this sound familiar to you in the present age, as many well known leaders are being used as credentials for faith? The Apostle Paul warns against such allegiances.

“For whenever someone says, ‘I belong to Paul,’ and another ‘I belong to Apollos,’ are you not acting like mere humans? What then is Apollos? What is Paul? They are servants through whom you believed, and each has the role the Lord has given…. For we are God’s coworkers. You are God’s field, God’s building,” 1 Corinthians 3:4-5, 9 (CSB).

What Paul and Jesus are striving to help us understand is that faith requires us to pursue a personal relationship with God through faith in Christ with the help of the Holy Spirit. In the book of Acts, Luke writes about a group of people called Bereans who give us another example of the type of Believers we are called to be.

“As soon as it was night, the brothers and sisters sent Paul and Silas away to Berea. Upon arrival, they went into the synagogue of the Jews. The people here were of more noble character than those in Thessalonica, since they received the word with eagerness and examined the Scriptures daily to see if these things were so. Consequently, many of them believed, including a number of the prominent Greek women as well as men,” Acts 17:11-12 (CSB).

Scripture does not give us a lot of information on the Bereans, but we see that they are characterized as having noble character. They were not skeptical in a negative sense toward Paul and Silas, but they sought out if what these men were teaching was in accordance with God’s word. They were eager to receive the word, which was cast in contrast to those in Thessalonica.

These gentle nudges from the Lord to guide us in how to walk with him should give us encouragement. There is perspicuity of Scripture, which is to say that God’s word is written in such a clear way for even the lowliest of humankind to be able to understand and know him. It is not to say that teachers of the word are not useful, it means that they are not necessary. God has given us himself.

John 10:25-30 (CSB), “‘I did tell you and you don’t believe,’ Jesus answered them. ‘The works that I do in my Father’s name testify about me. But you don’t believe because you are not of my sheep. My sheep hear my voice, I know them, and they follow me. I give them eternal life, and they will never perish. No one will snatch them out of my hand. My Father, who has given them to me, is greater than all. No one is able to snatch them out of the Father’s hand. I and the Father are one,’” (emphasis added).

As we seek to sift through the tenets of our faith, parsing out what are the social implications that we have accepted as truth versus the biblically rooted truths given to us in Scripture by God himself, we must be careful not to demolish the very foundation of our belief which is Christ. The impulse to break down everything may be strong, but do not be deceived into believing that what you were taught by White Evangelicalism was a clear picture of Jesus, because history and current events proves that religion to be in opposition with the brown-skinned Jesus of the Bible.

As we begin this series, as well as reclaiming our faith, we can be confident that we will not be shaken because of Who holds us, his foundation is sure, and he will guard our souls. Breathe. Rest, Beloved. He who has called you is faithful.

“I am sure of this, that he who started a good work in you will carry it on to completion until the day of Christ Jesus,” Philippians 1:6 (CSB).

Thanks for subscribing!
Christian Living Theology No Comments

Janice Perez Evans is a bi-racial Latina indigenous to Texas transplanted to the Twin Cities where she lives with her husband and their four children. She has a background in elementary education, and graduated with honors from Colorado Christian University with a degree in Organizational Leadership and Project Management.