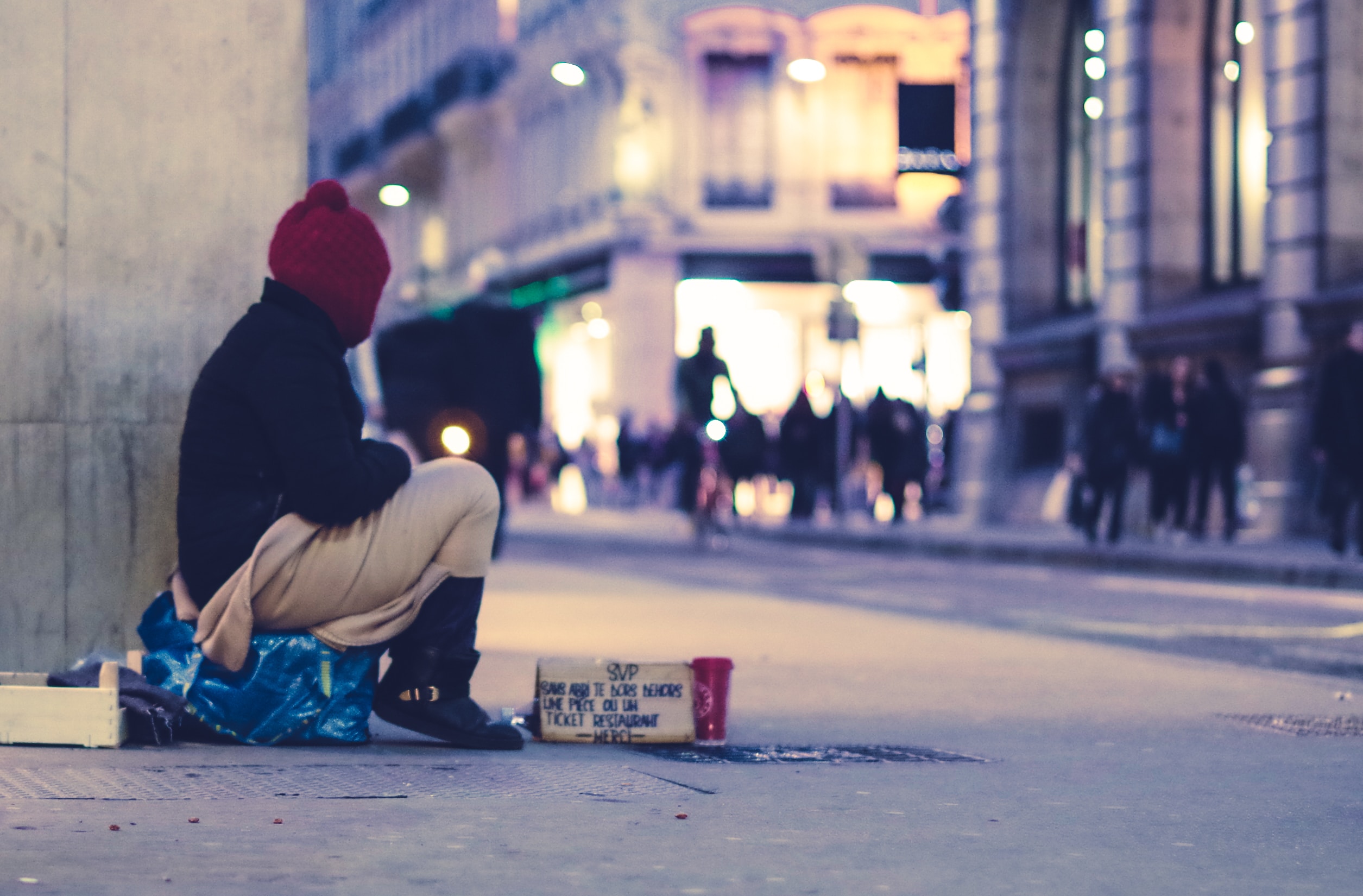 Mediator for the Marginalized, Pt. 3

There are some words that once carried force in their original context, but now they’re used so freely that they’ve lost their edge. It’s like a stench in a room, it nearly takes your breath away at first, but then you find yourself accustomed to it and barely notice it. The word “awful” strikes me that way. “Thy goodness to thy saints of old an awful thing appeared,” F. W. Faber once said. “Awful” conjures images of a splitting sea, sounds of rolling thunder and earthquakes. Now, when you say “That’s awful,” it doesn’t strike you that way, does it? Another word that has lost its sharpness? “Prophetic.” It still carries undertones of uncanny prescience or insight, but it doesn’t come with the weight of “thus saith the Lord.” Perhaps this is due to our general neglect of authoritative statements, but the fact stands. To be “prophetic” often just means “saying what my tribe says but others disagree with.” Not so with Jesus’s prophetic ministry. Every time Jesus speaks, it’s “thus saith the Lord.” How then, does His prophetic ministry benefit the needy? Before we answer that question, we need to consider the office of prophet more broadly.

The prophetic office finds its paradigm in Moses, the man of God (Dt. 18:15-22, 34:10). If the primary role of the priest is mediation concerning representation, the role of the prophet is mediation concerning revelation (Heb. 1:1, 2 Pet. 1:19-21).  Through the prophets, Yahweh frames reality in light of who He is and in light of His covenant with His people. For our purposes here, the prophets’ ministry benefits the marginalized in that they declare the good news of dignity and deliverance while decrying oppression. These aspects are abundantly clear in the ministry of Moses, although they are not exclusive to him. Through Moses, Israel hears that all humanity is in God’s image, whether rich or poor, powerful or weak, male or female (Ge. 1:26-27, cf. Ge. 9:6, Ps. 8, Ja. 3:9). This dignifying declaration contrasted the Egyptian story of Israelite inferiority, like the rooster’s crow that breaks the morning stillness. One of the core values that Moses emphasizes is the equal treatment of the poor, widow, sojourner, and orphan (Ex. 22:21-24, Dt. 10:16-21). Because of this, the authorities are to show no partiality in judging (Dt. 1:17, 16:19) and those with resources should not seek to profit from the vulnerability of those in need (Dt. 23:17). On the contrary, those with resources ought to use them to seek the flourishing of those who lack them (Dt. 23:18-22).  As Israel descends into idolatry and drifts from embodying the heart of God revealed in His law, later prophets often function as covenant prosecutors, condemning Israel for her exploitation of the vulnerable (Is. 1:16-17, 5:8-10, 10:1-3, Jer. 7:5-14, Ez. 18:1-32, Am. 4:1-3, Mi. 2:1-13, etc.).

The prophetic ministry for the marginalized is most clear in the Exodus and declaring Jubilee. In the Exodus, the prophet Moses confronts the oppressive tyrant Pharaoh and demands that he let Israel go (Ex. 5:1). In the Jubilee, Moses demonstrates God’s desire for there to be no permanent underclass in Israel.[1] Every 50 years, there would be an opportunity for those who were poor to start over. Jubilee was a socioeconomic reset, a sort of civil exodus for those stuck in poverty. It makes sense, then, that subsequent prophets, in speaking of Israel’s deliverance from exile, speak in terms of exodus and Jubilee. This is abundantly clear in Isaiah 61, the passage Jesus takes up as the thematic overtone of His ministry in Luke 4.

Now, you might say, “If Jesus came to liberate those under Roman oppression, how come He didn’t overthrow the government? How else could He bring freedom?” Jesus declares freedom from Roman oppression in at least three ways: 1) Jesus declares that Rome is not the decisive authority in the lives of those who follow Him. To belong to Jesus means God has the ultimate and final say on one’s circumstances, not Rome or any other authority (see Heidelberg 1). This is why the Psalmist speaks of God’s justice overcoming the sinister intentions of those seeking to overwhelm him (Ps. 56, 11, 12, etc.). 2) As a global superpower, Rome is another kingdom that seeks to oppose the rule of God in the world (Dan. 2:31-45, 7:1-28). Therefore, Jesus, in declaring the arrival of God’s kingdom, is declaring the eventual, but real overthrow of Roman supremacy, like Babylon in Revelation. 3) Fear is the ultimate tool of oppression, though it is not the only one. The primary instigator and object of fear is death. Rome instigated fear through its various death sentences, especially crucifixion. In His death and resurrection, then, Jesus disarms Rome’s greatest weapon (I owe my thoughts to Howard Thurman and Esau McCaulley here). Jesus implies all these senses of freedom in Luke 4:16-30.

The implications here are legion, and I will explore some in greater detail in another post. For now, we need to ask some questions: Does the gospel we preach declare dignity and deliverance while denouncing oppression for all people? Would those who don’t care for foreigners in our midst find their apathy accommodated? Does our discipleship see relational presence with the poor as Christian extra-credit? Can we discern the faces of Pharisaical and Roman oppression in our midst today? These are the sorts of questions we’ll have to answer if we will reveal and reflect the Prophet for the poor, Jesus Christ.

[1] “…the land reverted to its original owner. This practice ensured that no citizen would remain poor or a slave forever.” Year of Jubilee, Evangelical Dictionary of Biblical Theology